September/October time is often the right time for mobile phones industrials to launch their new products. Now that we have almost past this period, let’s make a quick sum-up of the good news, and the most exciting: the ones that are still to come! 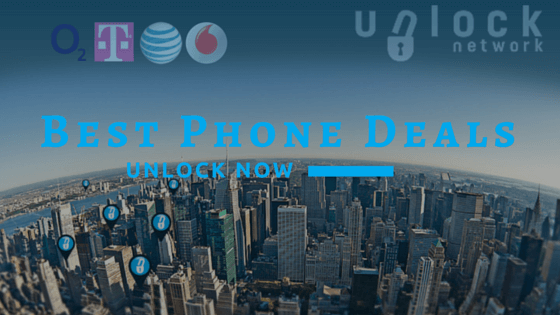 As usual, Apple released its keynote at the beginning of September, announcing the now famous iPhone 6S. It is now fully available with the most important carriers of US, Canada and UK. For those who got a bit disappointed with this new device (We always want more don’t we ?), rumors are already spread an iPhone 7 is on his way, and would come out for the 6th of September….2016. Be patient!

Other than Apple Phones, a few others Brands released or are about to, other fantastic devices! It is the case for Google, with a powerful Nexus 6P, full of high ranged components. HTC also recently released “IPhone – like” one, called HTC ONE A9. The look is really similar, so are the functions, maybe a bit more robust though. Apparently, M10 is meant to come out for march 16. LG on its side, already quite appreciated in US, has launched the G4, also well appreciated; it is a simpler device than its competitor, with a very affordable price, and a great camera. As the phonehas been considered “lighter” than its competitors on the technology aspect, Rumors says LG is working on Iris-scanning technology. Microsoft, on its side will release in November, its new LUMIA 950, and will be the first handset to run the full Windows 10 OS. For Samsung, the brilliant S6 edge is already a big success story, proposing the first “curved” screen mobile phone. Now, we know that Samsung will be launching a new Galaxy S7 with new powerful components. The last one to come in our list is the Sony Xperia Z5, with once again, the most high-level definition for its screen. Coming in November. END_OF_DOCUMENT_TOKEN_TO_BE_REPLACED